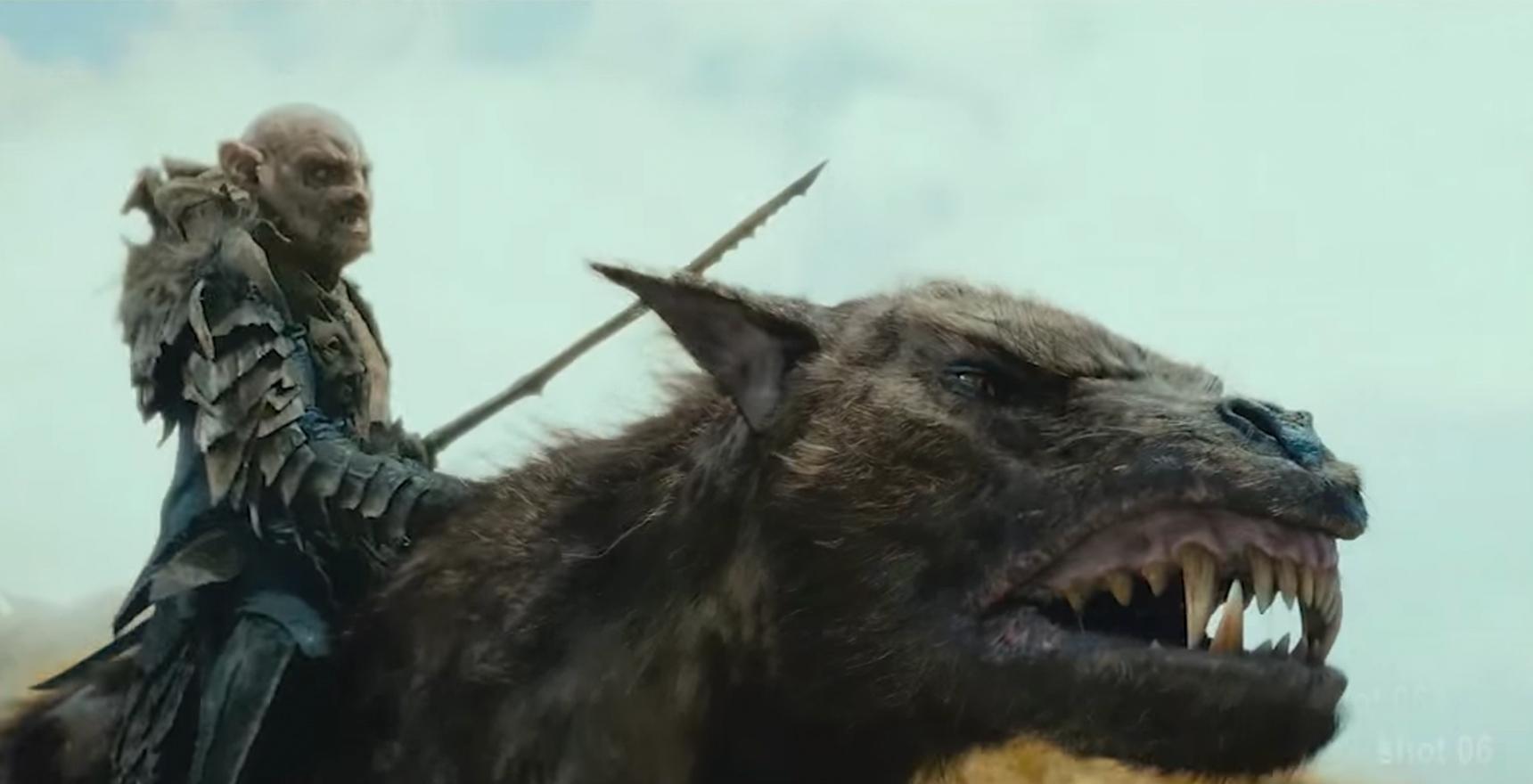 After graduating from RMCAD’s Animation Department in 2004, Brian Nugent began his career as a Los Angeles-based freelance visual effects artist working in the motion picture industry. He has traveled the globe working on the world’s most acclaimed commercials and films, including: Iron Man, Avengers 2, Benjamin Button, X-Men First Class, Batman v Superman, 300, The Hobbit, and Captain America franchises. Nugent is a long-time member of the Visual Effects Society (VES) through which he attends regular industry events.

Nugent’s work has been highlighted in Cinefex, he is a regular guest of WGN radio in Chicago, and has been a contributor on a number of Oscar, VES, and BAFTA awarded films during his career. When he isn’t blowing things up, Nugent devotes his time to D3facto Media, a new joint venture focusing on visual effects and marketing.

Meet Brian and hear more about his career in person. Brian is the Alumni Guest Speaker for Creative Industry Week! He’ll be presenting on campus Wednesday, April 13 at 11:45 a.m. in Triboro 102. For a full list of the week’s events, visit The Creative Industry event page.