Music heads, gather ’round. In this episode we welcome Jason Sloan, an electronic musician, sound artist, composer and professor at the Maryland Institute College of Art in Baltimore, Maryland. We talk about instacart, Wrestlemania, doing our best, the music industry, the evolution of streaming, and his top 3 records.

Jason Sloan is an electronic musician, composer, and sound artist practicing in Baltimore, Md. His sound art explores immateriality and its relationship to memory, systems and the virtual world. Besides his notoriety in the ambient and space music scenes for close to two decades, Jason has released over twenty studio albums, and has been included on multiple various artist collections.

Sloan received his BFA from Edinboro University and his MFA from Towson University. Locally, he has been the recipient multiple Maryland State Arts Council’s Individual Artist Awards. His installations, network.art, video art and documented performances have been exhibited internationally in cities such as Berlin, Copenhagen, Edinburgh, Kiev, Nagoya, Saint-Petersburg, Toulouse, Lisbon, Uden and Vienna. In addition to releasing over a twenty studio albums and E.P.’s over the last two decades, Sloan has played live all over the US, Canada and Europe including the influential Live Constructions radio program at Columbia University, Berlin’s Liquid Sky TV, STEIM in Amsterdam, CMMAS in Morelia, and Philadelphia’s The Gatherings concert series; one of the country’s oldest continuing ambient and electronic music series in the world.

Sloan is a Professor teaching full-time in the Interactive Arts [IA] department in addition to being the founder and program director of the Sound Art program at the Maryland Institute College of Art in Baltimore, Maryland.

We’re navigating the ins and outs of creative survival in a remote setting and answering your questions. You’ll hear from professional artists, designers, and a few wildcards about how to stay inspired and connected when working and living from home. Hosted by Robb Fladry, Dean of Students at Rocky Mountain College of Art + Design (RMCAD).
Submit your questions to remotelycreative@rmcad.edu!

No matter your relationship status, checkout some of our favorite local spots and activities for Valentine's Day 2023💘

Join us on Tuesday, February 7th, at 5PM MST for an in depth how-to on how to get started opening up an Etsy shop and getting your first sale!

Happy Groundhog Day from the RMCAD family to yours! https://t.co/AQUgx1dAHr 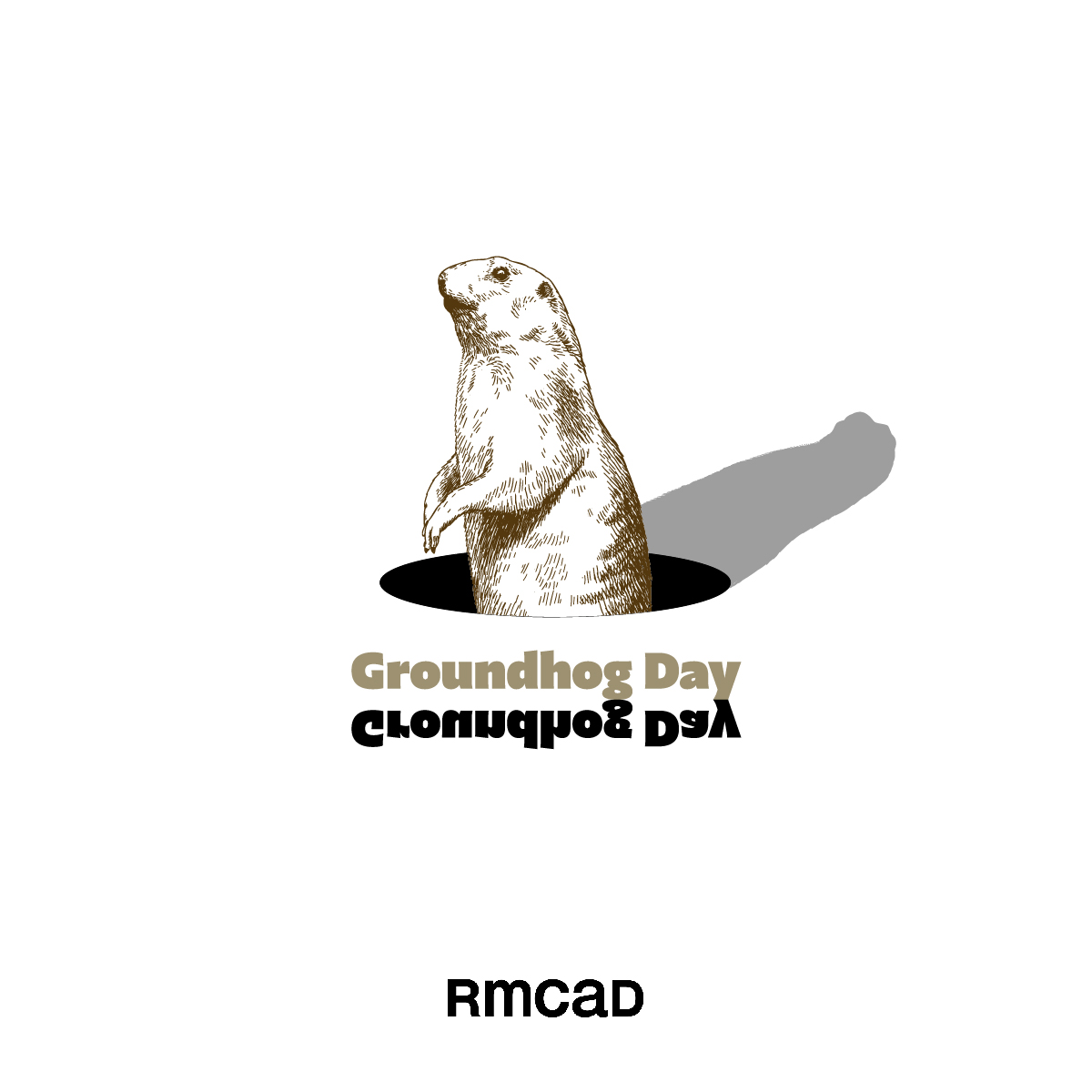 Wanna look at some of the most scenic spots on our campus? Check out our new blog! 👉

Black History Month is celebrated every February to recognize the achievements of African Americans and a time for recognizing their central role in U.S. history. #BlackHistoryMonth https://t.co/qu8nPoFebQ 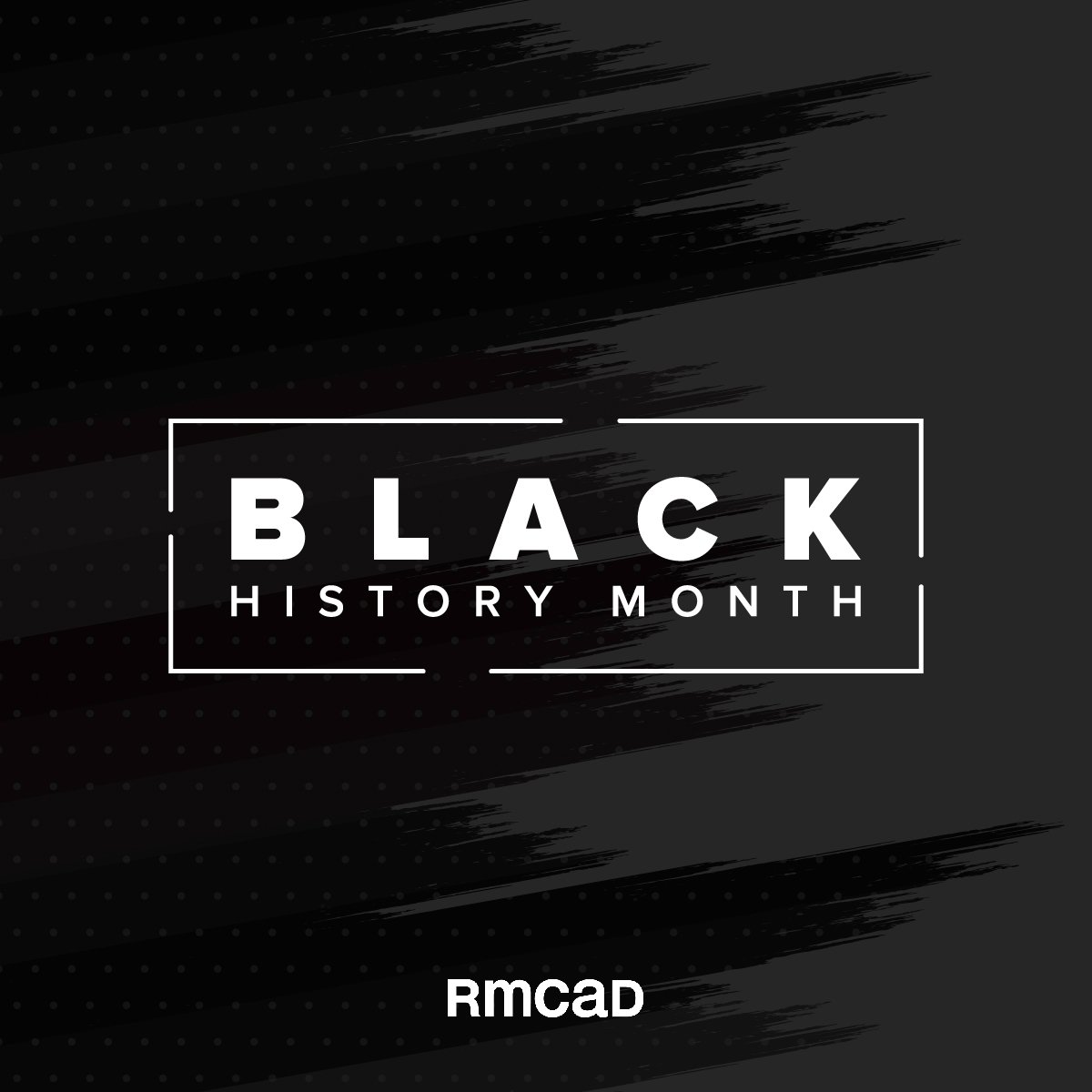 Happy National Hot Chocolate Day! Do you have a favorite topping to pair with your sweet drink?☕️ https://t.co/SzbglGdGgg 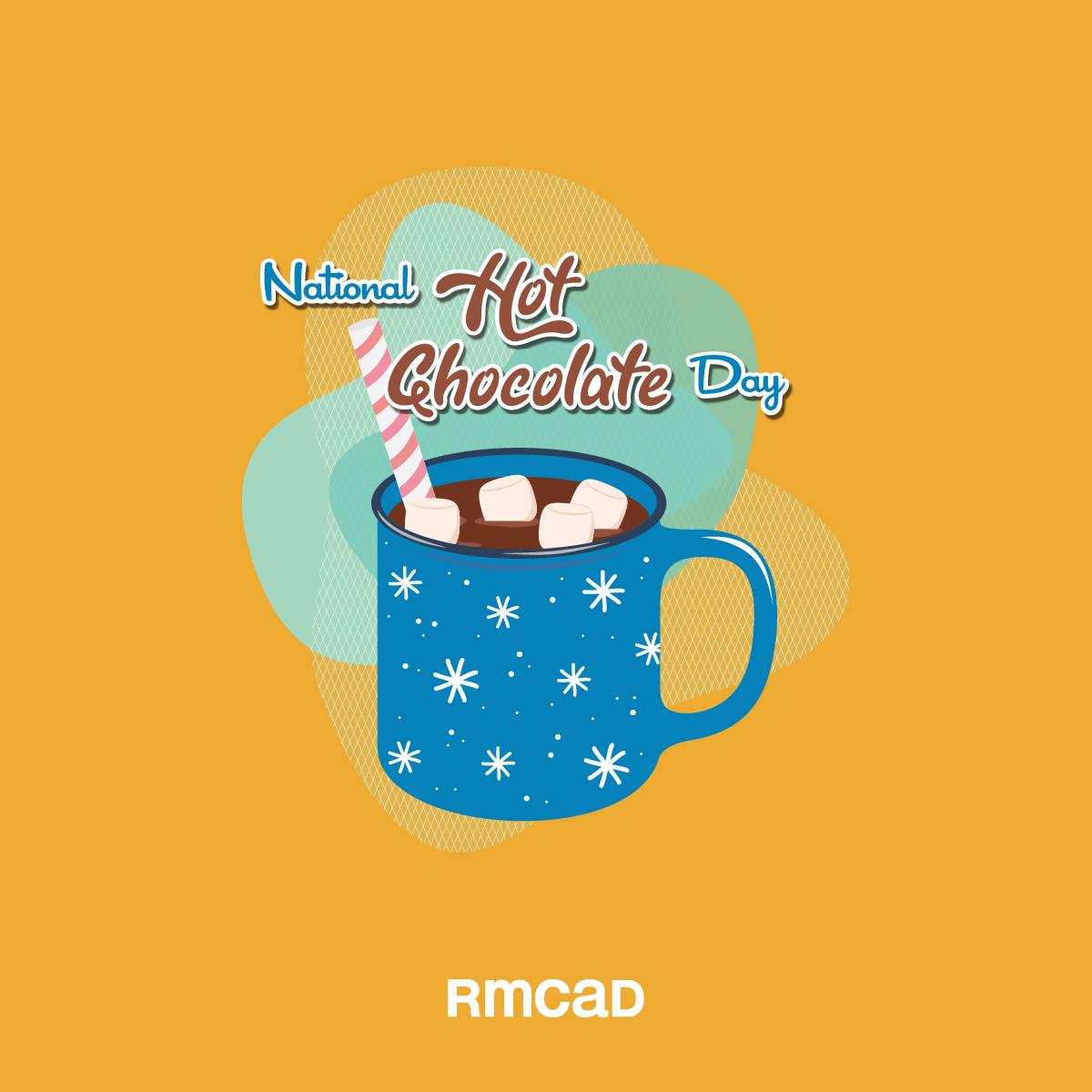 Do you know the difference between videography and cinematography? While both involve a camera, there are some key differences between the two.🎥 Check out the latest blog below.🔗 #rmcad

Considering an education in animation, motion graphics, or graphic design? Check out our new blog post detailing the similarities and differences in each medium. ➡️ https://t.co/vsXwKfmmQt 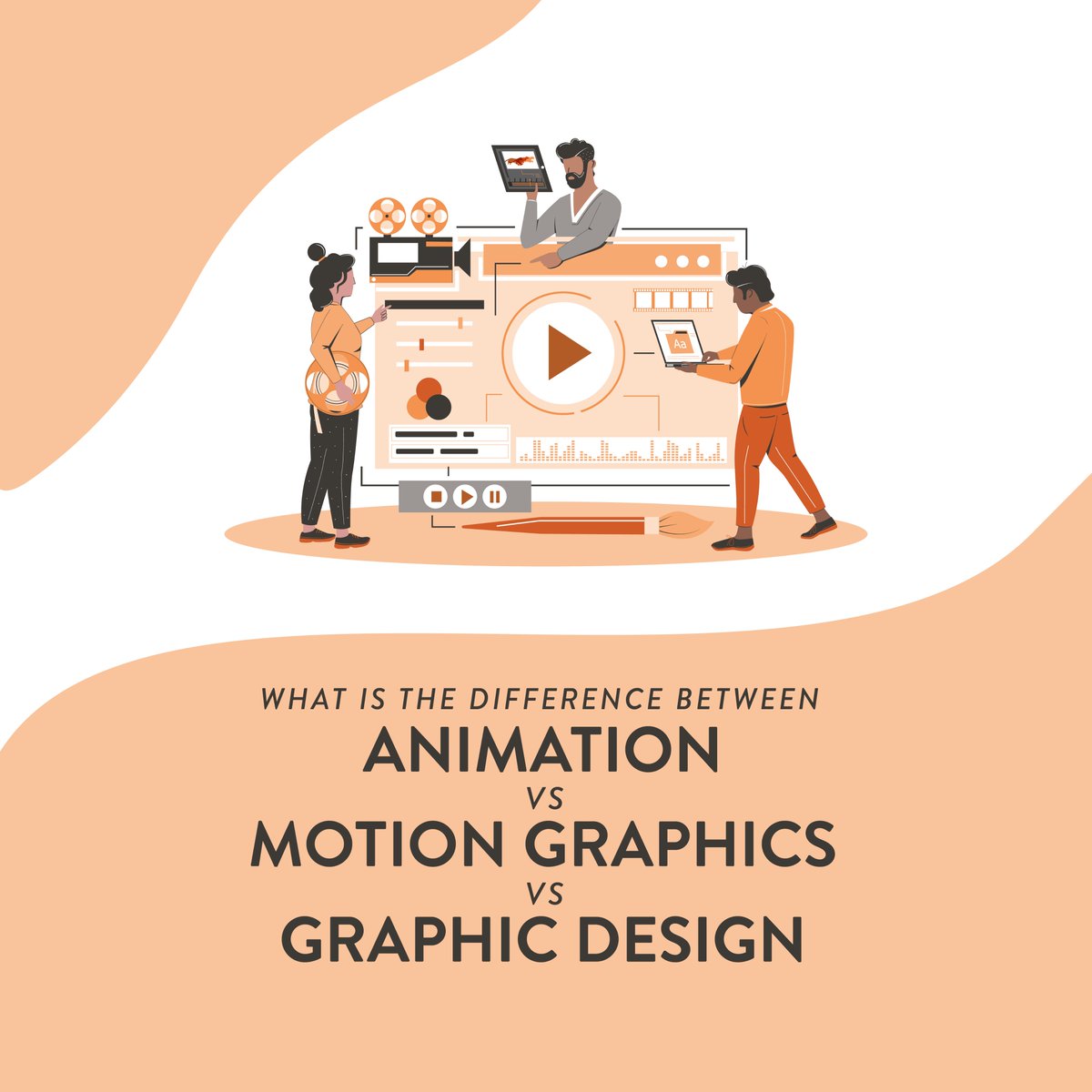 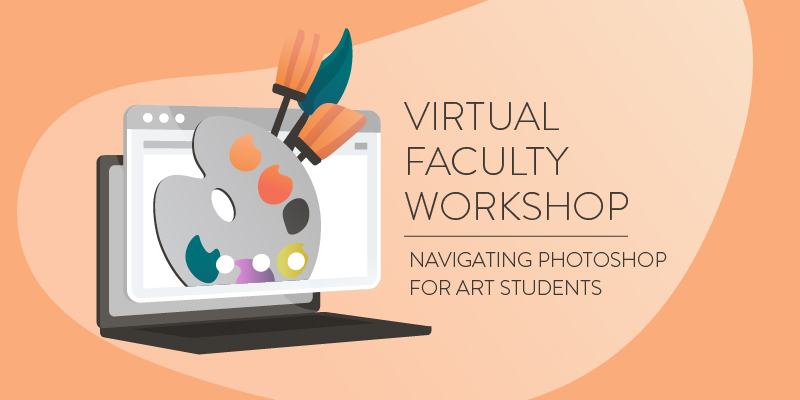