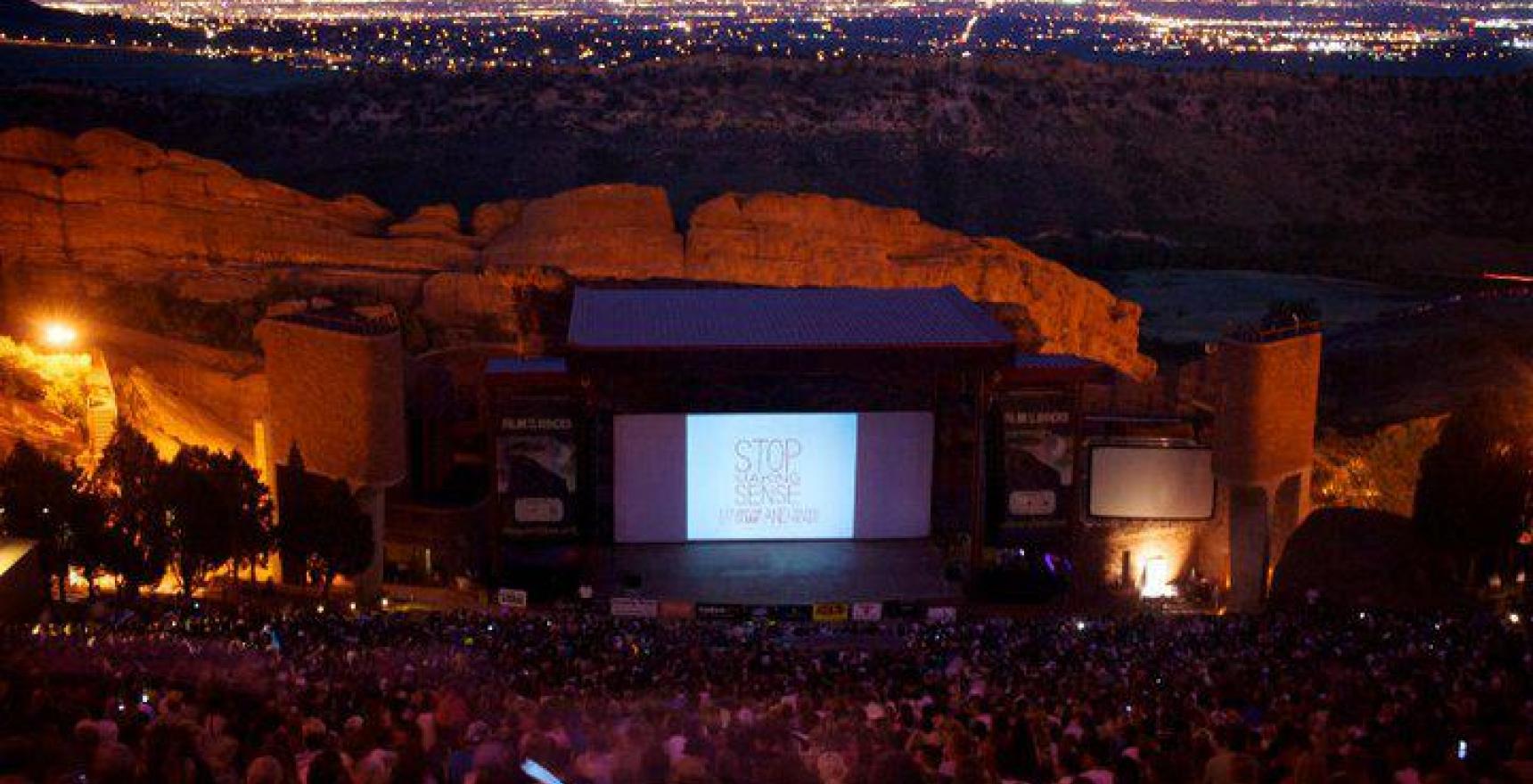 RMCAD Sponsors 2013 Season of Film On The Rocks

This summer, RMCAD will continue its partnership with The Denver Film Society to bring outdoor film to a new level. RMCAD is delighted to sponsor Film on the Rocks, a summer-long film series featuring cult-classic movies, live music and comedy. Film on the Rocks kicks off its summer schedule on Wednesday, May 29.

As a sponsor of Film on the Rocks at Red Rocks Amphitheater, RMCAD will have a special presence at the showing of Mean Girls on Tuesday, June 18 and The Hunger Games on Monday, July 15. Join us at these screenings to win RMCAD swag and be entered for a very special grand prize giveaway.

Click here for more information or purchase your tickets online.

It’s not too late to submit your entry for the Film on the Rocks T-shirt design contest! Students and alumni can submit designs to be printed on the official 2013 Film on the Rocks T-shirts. Winners also receive a backstage tour of Red Rocks for four, an annual membership to the Denver Film Society at the Reel Social Club level and recognition onstage at Red Rocks. Find more information here.